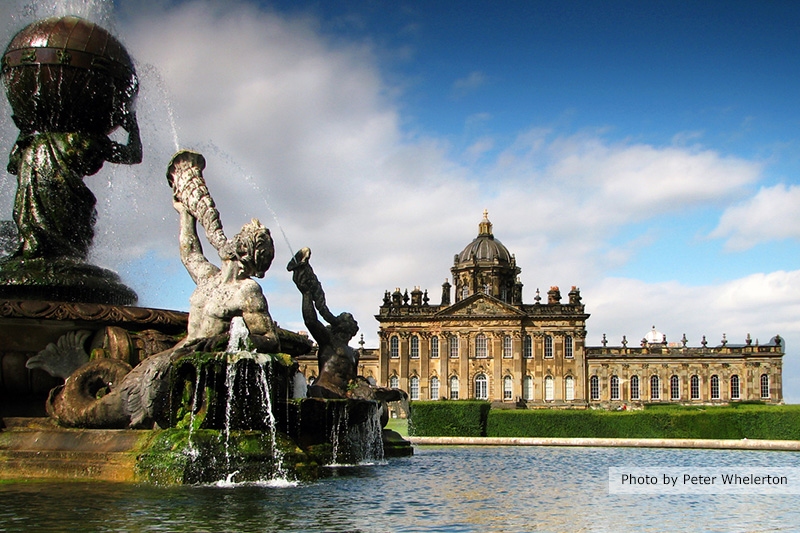 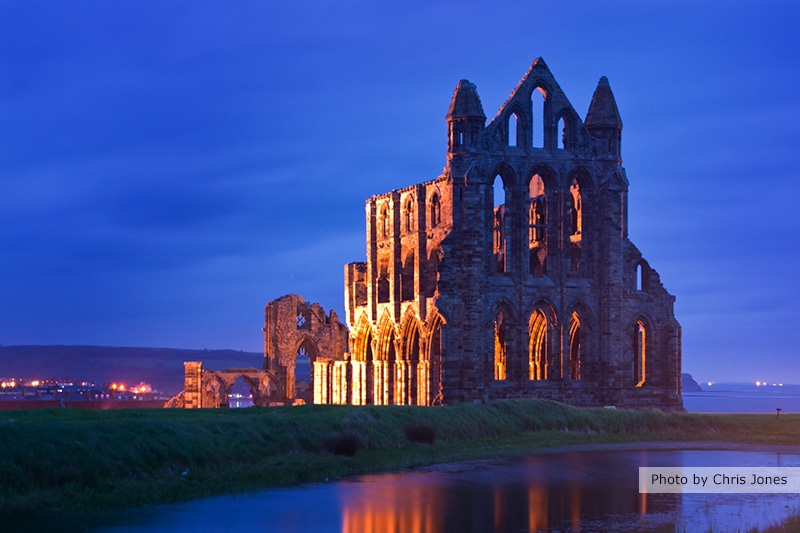 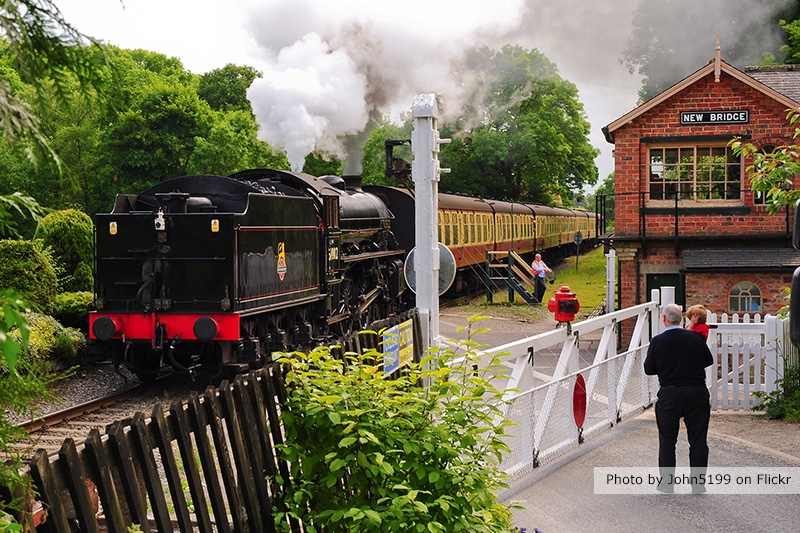 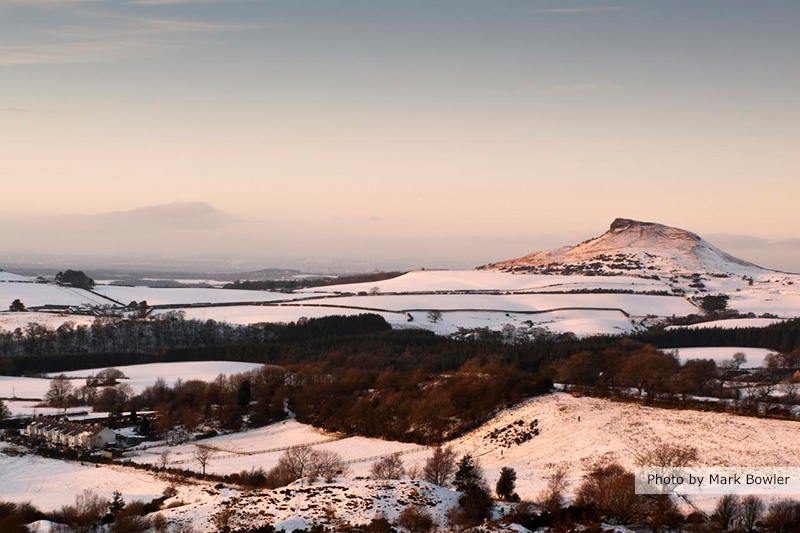 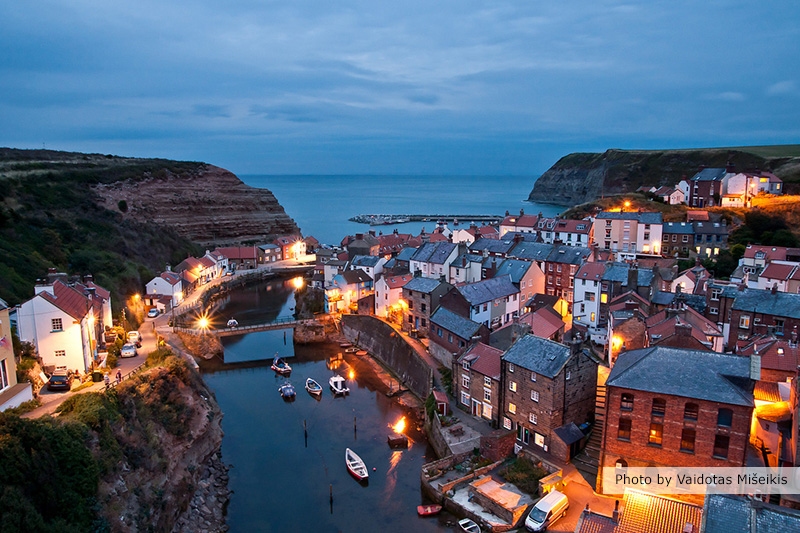 If you're coming to The Band Room to see a show and are staying the weekend the 2-mile walk between Low Mill and Church Houses along the River Dove is John Craven's favourite walk in the UK, and especially recommended in the Spring when millions of wild daffodils carpet the valley floor in a sea of yellow. Serious walkers might care to take in a section of the long distance footpaths which cross the moors: Alfred Wainwright's celebrated Coast to Coast, the Cleveland Way and the Lyke Wake Walk.

And there are lots of other attractions within easy striking distance - among them the North York Moors Railway, Castle Howard (the stately home made famous by Brideshead Revisited) and Whitby, famous for its Abbey, Captain James Cook, its fish and chips (the best in the world, according to TV chef, Rick Stein) and for inspiring part of Bram Stoker's legendary chiller, Dracula.

Just north of Whitby is a view worthy of the Mediterranean and a beachcomber's paradise at Runswick Bay while a short drive to the south is the equally cliff-hanging Robin Hood's Bay.

Popular destinations in and around the North York Moors and Ryedale include the market towns of Kirkbymoorside, Pickering and Helmsley. Nearby are the valleys of Rosedale and Bransdale, the picture postcard villages Hutton-le-Hole, Thornton-Le-Dale and Goathland, made famous as Aidensfield, location of TV's Heartbeat.

Climbers could shin up our 'Mini-Matterhorn', Roseberry Topping, gardeners should make a bee-line for Helmsley Walled Garden, riders could take in a hack at Friars Hill Stables in Sinnington or at Snainton Riding Centre; cyclists could visit Dalby Forest or Cropton Forest, while a good family day out is to be had at Ryedale Folk Museum.

To the west of the North York Moors we like the Racecourse at Thirsk - a market town also famous for its associations with the Yorkshire vet, James Herriot - and the vista from Sutton Bank described by Herriot as 'the finest view in England.'