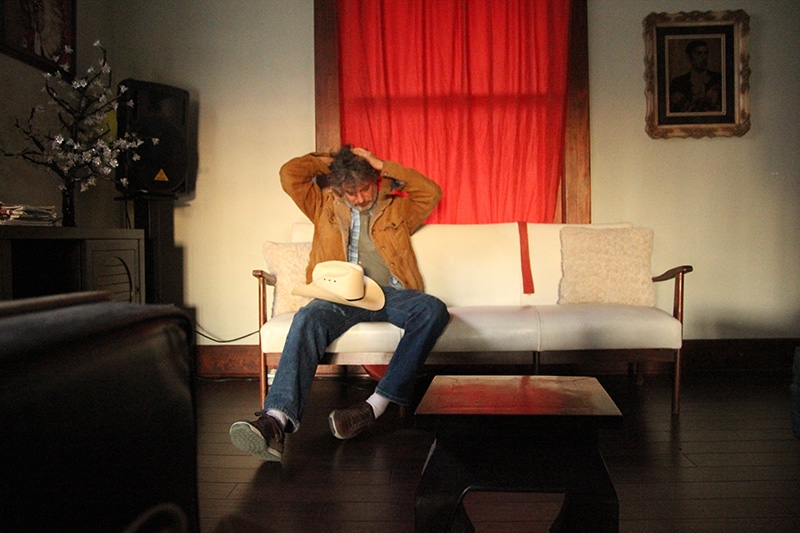 The best all-star electric country blues outfit in the world at ' the greatest small venue on Earth.' This show features 4 incredible US Americana / roots singer-songwriters playing together in arguably the meanest kick-ass, back-kitchen, shuffling country blues combo in the history of rock and roll.