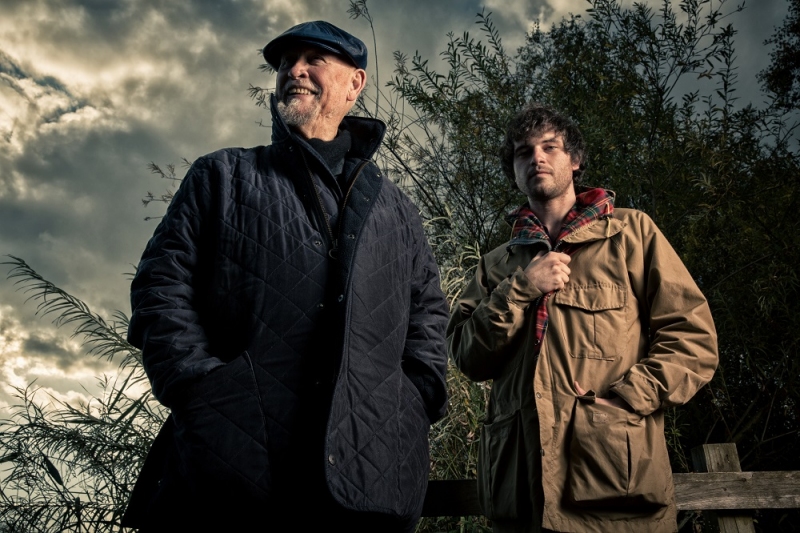 Ryley Walker played a mesmerising show here in August (see Sam Boullier's video below) and we're thrilled to have him back tonight in a collaboration with double bass legend Danny Thompson. Singer-songwriter Walker plays guitar like Bert Jansch and sings like Tim Buckley. Still only in his mid-twenties, he's already on course to be a major figure in contemporary music, as the plethora of rave reviews for his second album Primrose Green attest. For this unmissable date, Walker is joined by the great Danny Thompson, who appears on Primrose Green and of course also performed with both Bert Jansch (in Pentangle) and Tim Buckley, as well as Nick Drake, John Martyn et al, helping to create the revolutionary lyrical folk-jazz style that influenced Ryley Walker so much almost half a century later. As duos go, it's a marriage made in heaven… Ryley Walker & Danny Thompson picture: Matt Squire