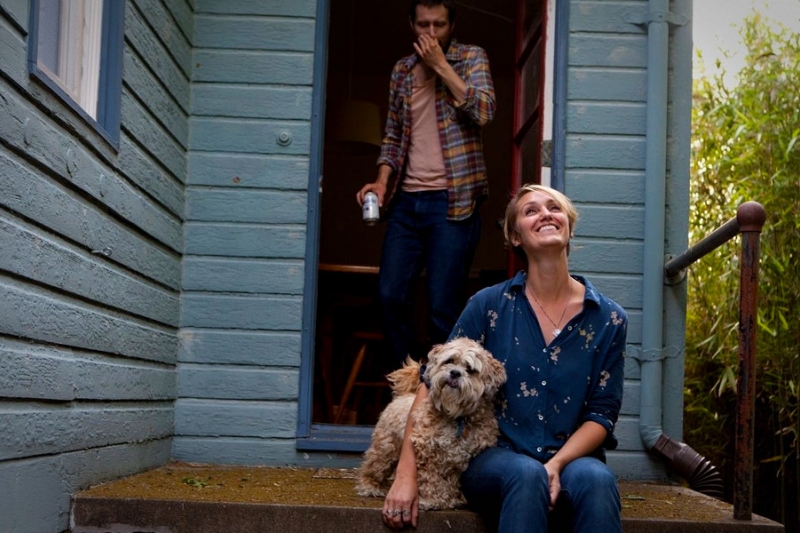 We have Ryley Walker to thank for tonght's show, having first heard about Kentucky singer-songwriter Joan Shelley when he recommended her new album, Over and Even. We checked it out, then its predecessor Electric Ursa - and were immediately sold. We have since come to realise Joan Shelley is right up there with Sandy Denny and Vashti Bunyan, the purity of her vocal and vision light years ahead of most of her rivals - and she will excel in the celebrated acoustic of ‘the greatest small venue on earth’ where she plays tonight with Nathan Salsburg, like Walker, another British folk influenced guitar virtuoso who has made great albums of his own, in the tradition of John Renbourn, Bert Jansch and John Fahey. Six days after Ryley Walker & Danny Thompson work their alchemy here Shelley & Salsburg are, dare we say it, another duo made in heaven.

Shelley is touring the UK and Europe in spring 2016 in support of her 3rd LP Over and Even. She recorded the album last year over a winter weekend in Kentucky with help from Rachel Grimes, Bonnie “Prince” Billy and Nathan Salsburg.

Over and Even received 4 stars in Rolling Stone magazine, which called it “a masterfully turned set of folk reflections.” It is one of NPR Music’s top albums of 2015 and has been praised by BBC Radio’s Gideon Coe, Ricky Ross and the BBC 2 Folk Show. Uncut Magazine called the album “profound” in their 9/10 review on its release in September, opining that "Shelley is a major talent”, while Martin Chilton wrote in The Daily Telegraph: “Joan Shelley has a rich voice that ebbs and flows, and brings out the deftest emotions of her strikingly well-written songs… the result is terrific.”

Check out Joan Shelley singing ‘Jenny Come In’ with Bonnie ‘Prince’ Billy and Nathan Salsburg
at the Bomhard Theater in Louisville here... https://www.youtube.com/watch?v=E1sVwsB8qS4