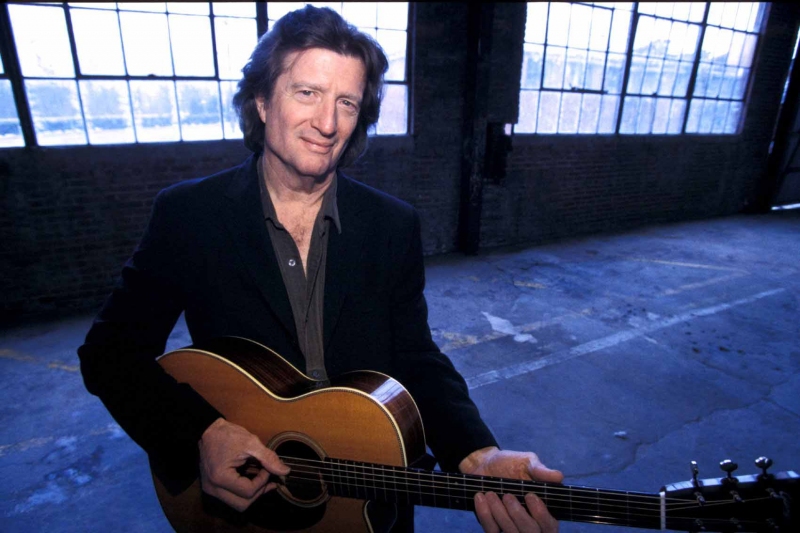 UNCUT said of Smither's latest album: "The Miami native has built a cult reputation as a folk artist with a healthy wanderlust, peppering his tunes with rusted blues, country, some jazz and a wise lyric....Newcomers to Smither’s five-decade, multi-album career are advised to start right here."