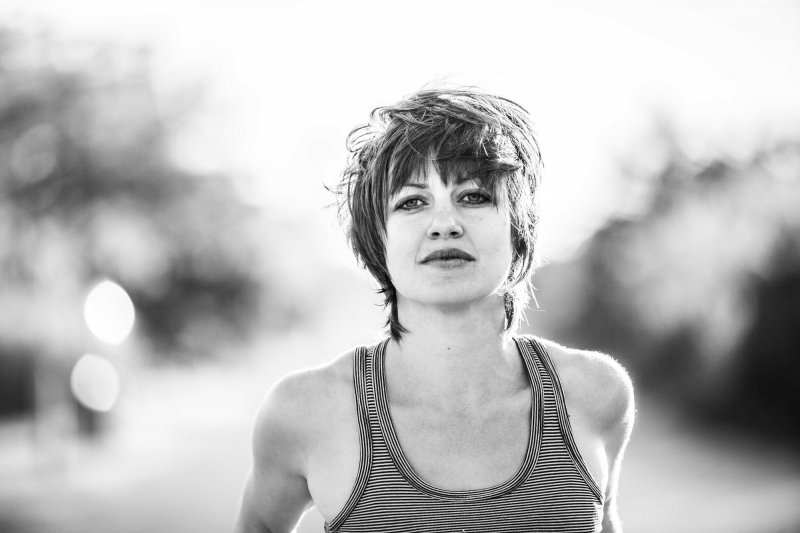 Revolutionary Vermont, US, singer-songwriter and musician who's now released five great albums - among them Hadestown (2010), Young Man in America (2012) and Child Ballads (2013) - Anais Mitchell has lately been called 'The Queen of Modern American Folk Music' so fare thee well, then, 'Americana Princess!'. Clearly one of the most engaging and stunningly original artists currently working in new American folk, Mitchell - who completes her hat-trick of Band Room shows tonight - is the missing link between GILLIAN WELCH, JOANNA NEWSOM and CYNDI LAUPER.

Listen to on Anais Mitchell on Last FM